Bolivia, given its geographical and cultural diversity, its ancient history and tourism and gastronomy, offers attractive destinations for travelers. 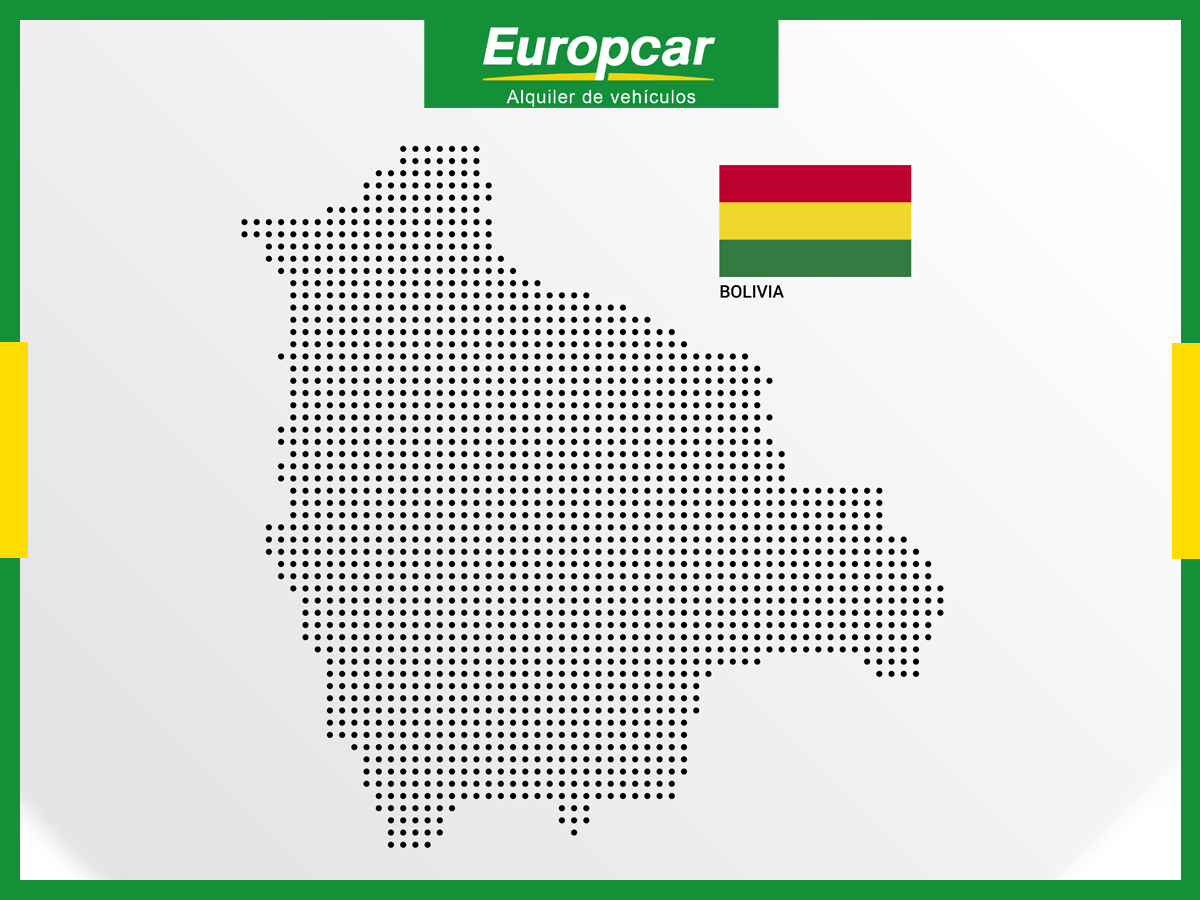 It possesses treasures declared World Heritage by UNESCO, a variety of geographical areas and climates, urbanized cities and ancient cities, all living together in a country where its kind people receive with open arms the thousands of visitors that converge every year.
Climate:
Due its diverse climate zones, it is recommended to be well informed for better pre-planning your trip to Bolivia: from tropical heat at the Amazon region to polar cold at the Andean region:
Main tourist destinations:
Locations in La Paz
Locations in Potosí
Locations in Santa Cruz 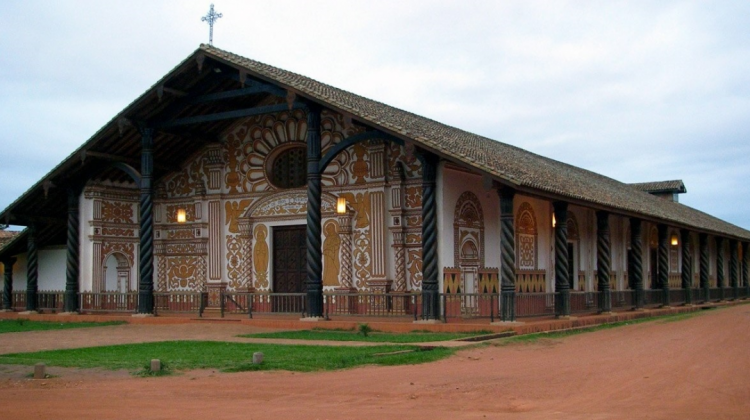 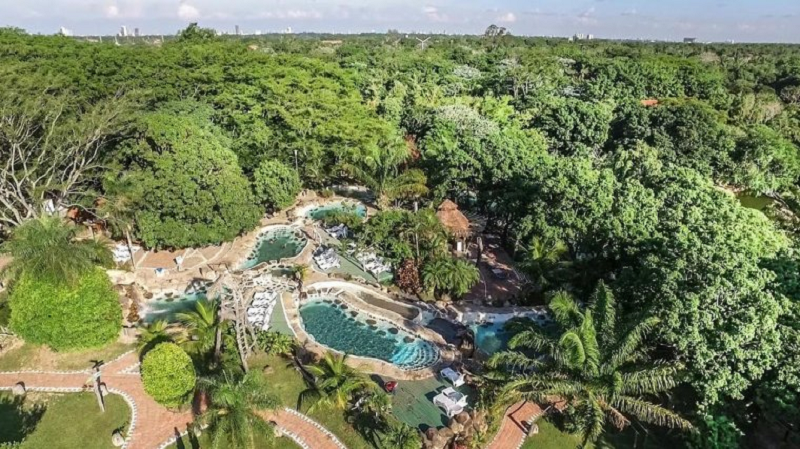 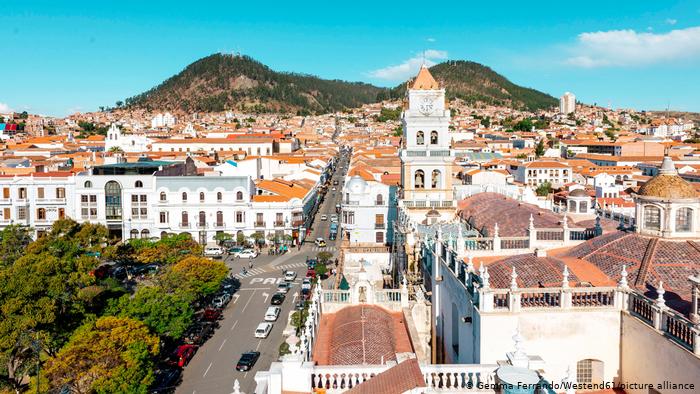 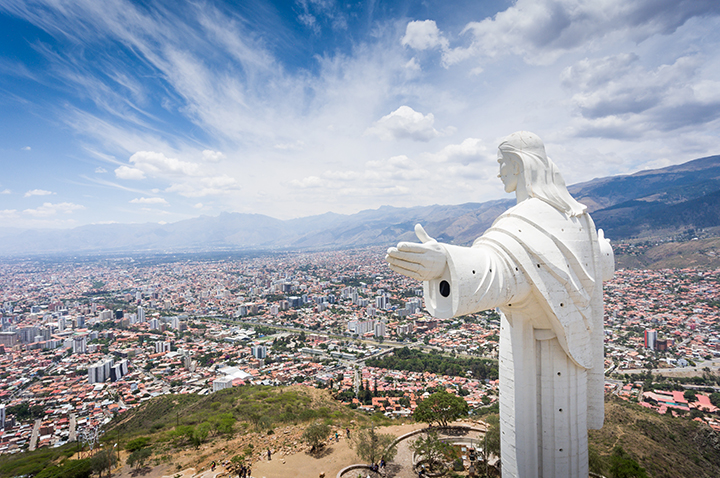